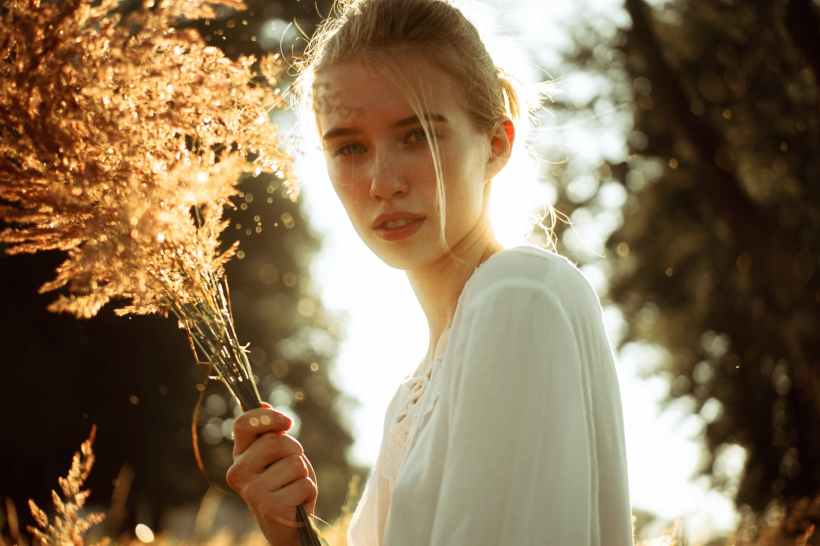 “The most evident token and an apparent sign of wisdom is a constant and unrestrained rejoicing.” ~ Michel de Monatigne

The Cardinals’ chirps announce their return

to feeders outside sliding glass doors.

with memories I want to

dive into and dismiss:

The October my Labrador Phoenix and

I stayed with my boyfriend Kevin

at his house in the country

with a view of the river and

Mornings sat us at his new, suited-for-two round table

With coffee made for and served to each other.

Pointed out birds I never noticed.

He knew their names and identifying characteristics.

In those moments, we were an old couple together.

I could grow old with this man, my mate.

We added a thousand memories

I’d finally found a home for my soul.

in the center of our love story,

About men and women we dated, married and divorced.

About jobs we worked since the one where we met,

Stories told over miles he and I drove separately.

So often we spoke for hours with one of us on the road.

He ran sales appointments and I drove between MN and OH

To see my sister, whose husband was dying of cancer.

How did I forget that Kevin carried me through those conversations

where my heart was breaking for my sister and brother-in-law and nephews?

Kevin encouraged me to stay with my sister after her husband—and then the cat—died.

And besides, the guy I lived with strutted the pilot stereotype he denied.

Kevin said, “Icey, you’ve got to get out of there.”

Always direct with each other: the kind of friendship I value.

Direct and the freedom to disagree. Respect and acceptance

Built a foundation for our deeper-than-either-of-us-had-ever-been intimacy.

We’d each tried to create a sacred, harmonious relationship with others,

But never got it right. Until we did.

Kevin and I knew what we had the way children know to play in water.

The same way Cardinals know when the feeder is full

And my heart knows it’s fall, when crisp air,